Posted on July 9, 2013 by 2ndAmendmentright.org

It’s probably more appropriate to see his administration and all the czars he has appointed subverting the constitution as being the biggest terrorist threat!

Edit: This appears to be a FAKE story.
Posted about 8 days ago | 289 comments 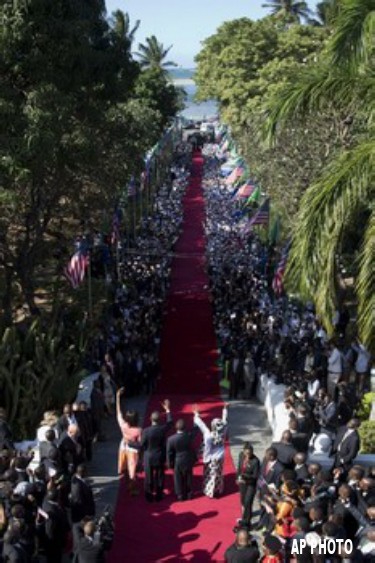 <National Report> A short time ago while addressing a CEO roundtable and Business Forum in Tanzania, President Barack H. Obama, told reporters and attendees that today’s Tea Party members in the United States very closely fit the U.S. government’s profile for domestic terrorists. The President’s response came after a Tanzania businessman asked if civil unrest in the U.S. is likely to affect doing business with American companies.